Our Members oversee the Board of Trustees and ensure that the Trust adheres to our agreed vision and values. Meeting annually, Members have the power to dissolve the Trust Board, should they believe the direction of the Trust is no longer aligned to the guiding principles that founded it. Andi was previously the Chair of Trustees for us for many years. He has also been governor at Curwen, Kensington and North Beckton. Andi is a very experienced educator, prior to coming to Newham in September 2000 he had been a Headteacher for 12 years; 5 years in Cheshire and 7 years in Barnet.

Andi has  worked with the Department for Education and the Department for Culture Media and Sport. He has contributed towards national research and development relating to Creativity Learning and the Arts, recently contributing to an All Party Parliamentary Group paper relating to effective Governance of Multi Academy Trustees. 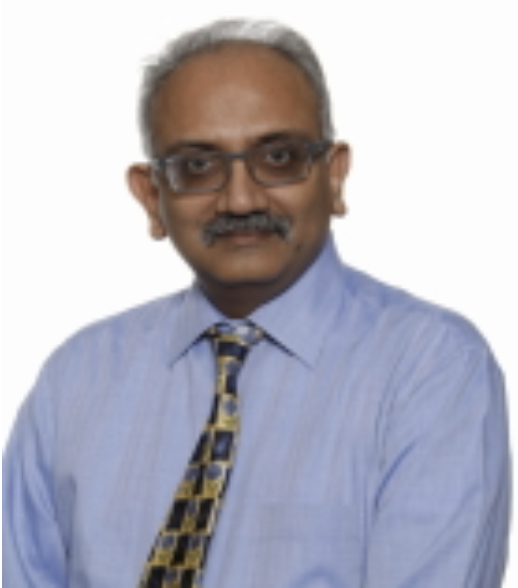 Rashmi was a parent governor at Kensington Primary School, having attended the school himself, which he describes as giving him an excellent start in life. He is currently retired following a long career with the Metropolitan Police Service during which he served as part of the senior management team within the IT department.

In addition to his work with The Tapscott Learning Trust, Rashmi is actively involved in a range of other voluntary and charity work within his local community. 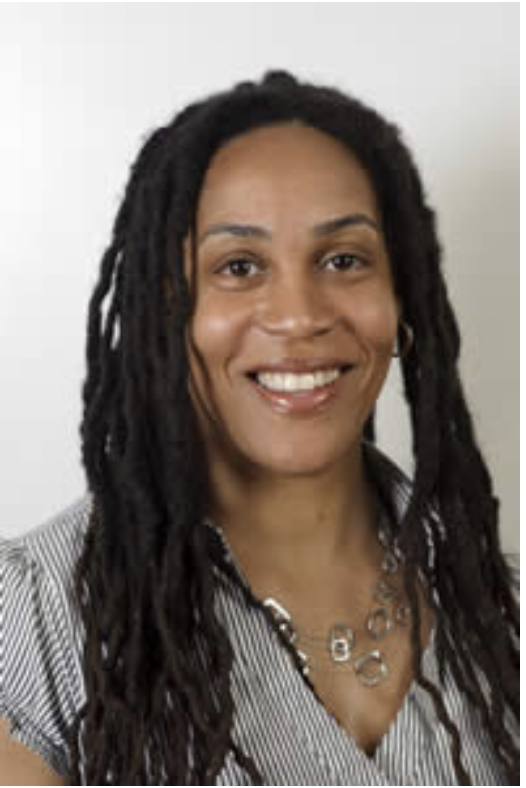