The heart and soul of the Tapscott Learning Trust are the children, they are why we come together, why we do what we do and why we continue to do it - our pupils are the cornerstone of this Trust. Our Children’s opinions and suggestions are extremely influential in how we make decisions about school life and the school within our amazing TTLT community. 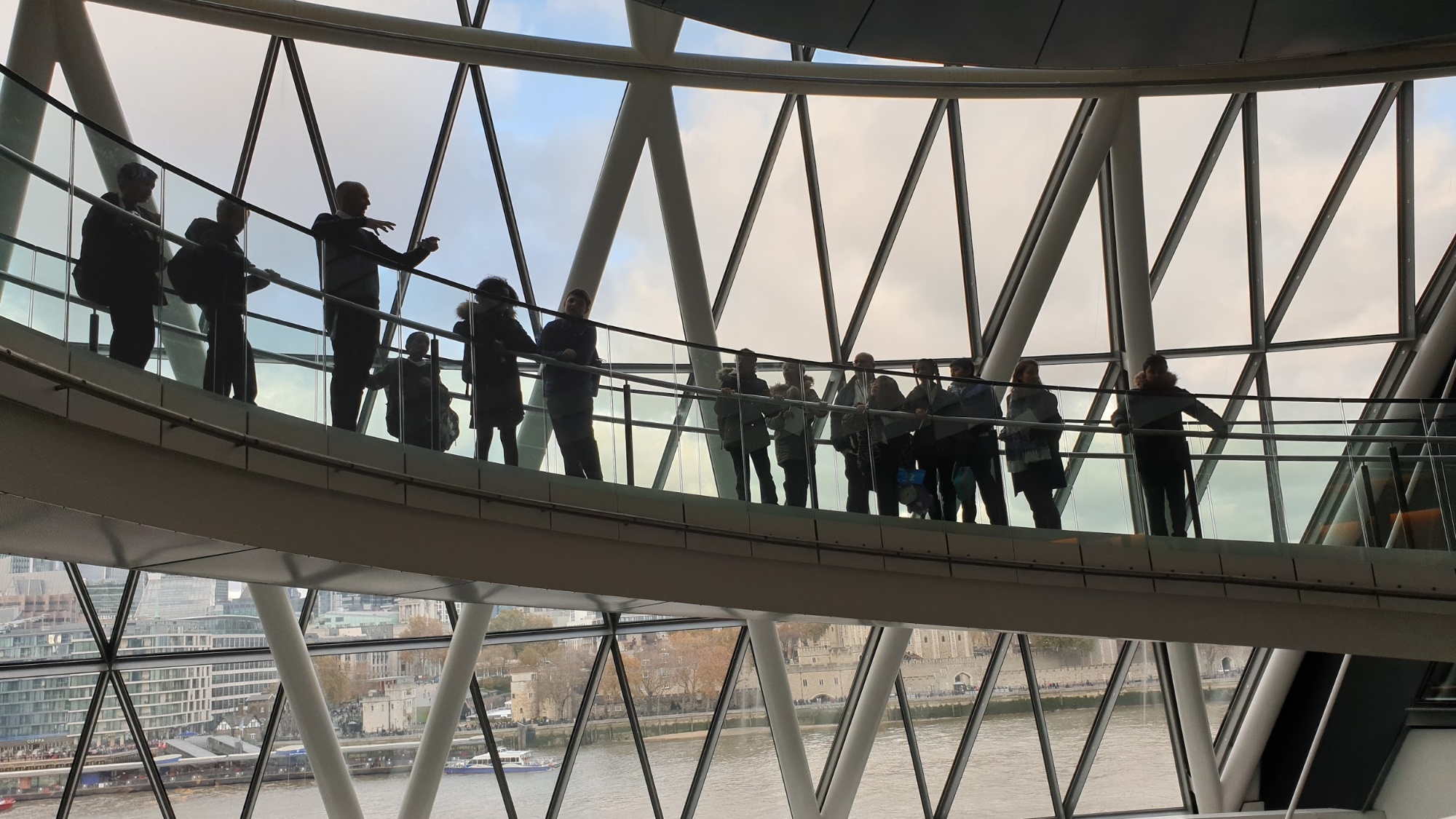 On Monday 18th November 2019, the sixteen members of our Tapscott Learning Trust Pupil Parliament visited City Hall. It was a chance to take in breath taking views of the city, to experience democracy in action and to learn about London's incredible history.