On the 9th October, our Tapscott Learning Trust Sports Hub Director took a team of talented young footballers from Newham to Spain to represent England at football in the 18th Danone Nations Cup World Finals in Barcelona.

The team had won the Essex County Finals, South East Regional Finals before travelling to Coventry to be crowned National Champions in 2018. Winners of the English leg of the Danone Nations Cup from 2018 joined the winners in 2019 as 4 English teams (two boys and two girls) joined 52 other teams from 26 different countries in the World Finals.

The World Finals consist of two days of qualifying tournaments against last year’s English winners and 52 other teams from 26 different countries. The World Final matches were played at the RCD Espanyol stadium in Barcelona.

Paul Belcher said “It was an incredible honour to represent England in the Nations Cup. We went wanting to win but quickly realised that the Danone Nations Cup was more than just a football tournament. Seeing the boys mix with players from 26 other countries was amazing and I witnessed some incredible displays of character and sportsmanship.”

The Danone Nations Cup implement their “Fair Play Charter” into the Danone Nations Cup competitions with a view to putting players and the game at the heart of every match and rewarding teams that uphold the values of the tournament. There is an appraisal of each delegations’ conduct by members of the Danone Referees and Organising Committee – and delegations are ranked on observations made throughout the entire tournament for each of these teams.

Judged over seven games the boys from Newham earned maximum points and were delighted to be presented with the Fair Play award on the pitch during the closing ceremony. 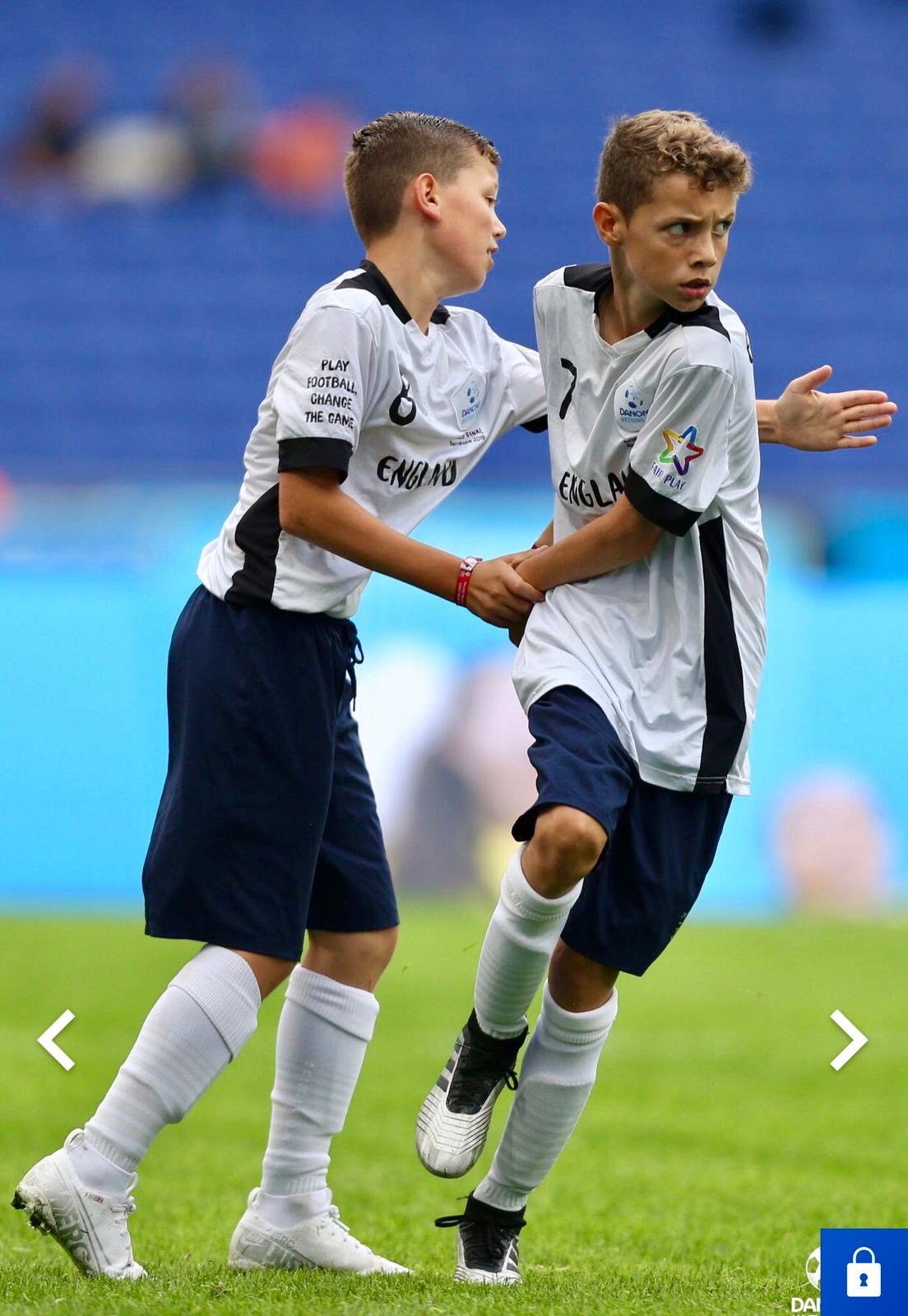 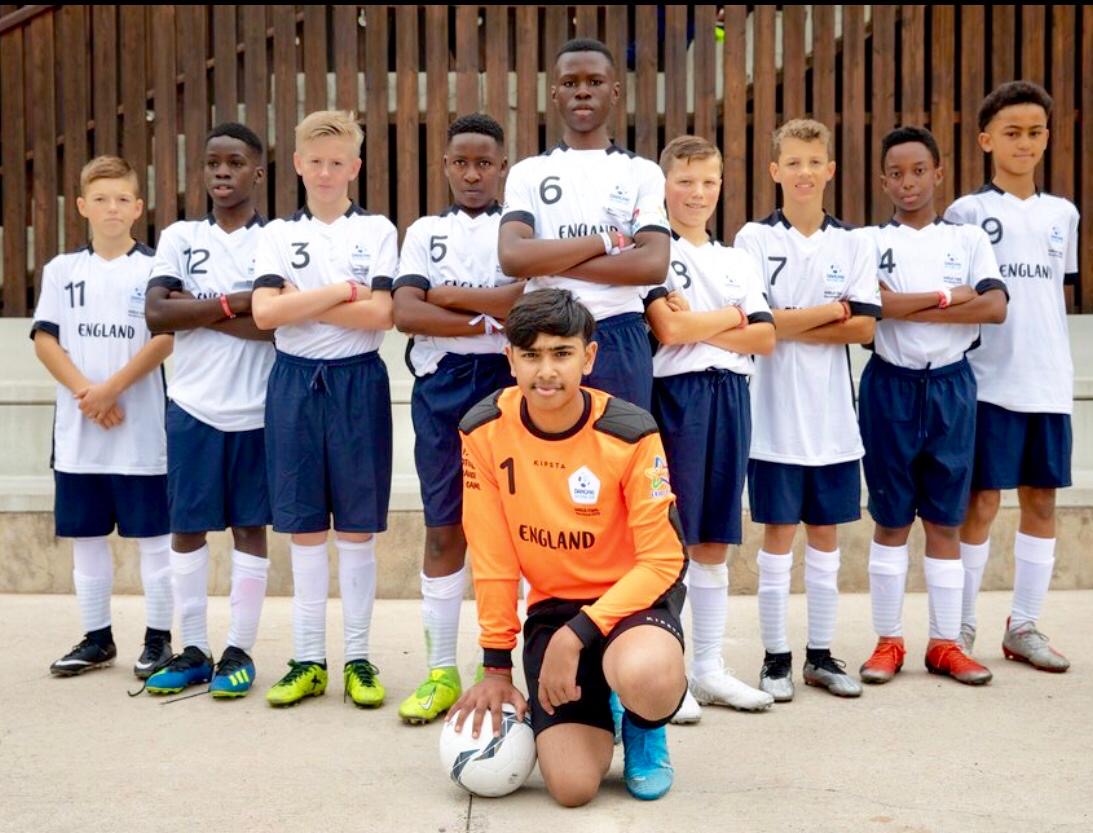